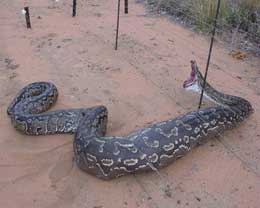 All the really cool stuff I know, I learned on the Internet. That's kind of scary. This is a rare kirlian aura photo of a Beltway politician out of uniform.

Personally, I believe it could pass for a photo of a politician from Logan County in West Virginia, my home, where the snakes elected officials still steal votes. It could possibly be an elected official from West Texas or Louisiana.

DISCLAIMER: There is no party label attached to the snake politician. I think I am getting a little carried away with the strike format

You may have your own ideas. Who knows. It could be a rare kirlian aura photo taken of a Bush administration official at a press conference or arraignment.

Where is that snake?