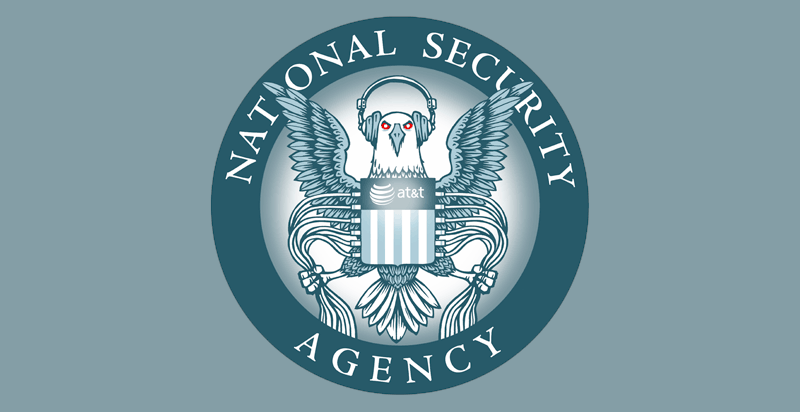 According to a new Washington Post survey, a majority of Americans agree with the NSA's security procedures.

Internet security awareness training firm, KnowBe4, maintains that the most Americans do not understand the severity of the issue. Knowbe4 officials conducted a survey of 1,300 information technology professionals and the findings dramatically rebuked the Washington Post's poll. The company's survey mirrored questions used by the Washington Post.

Most Americans back the NSA's secret tracking of phone records and online activity, the Washington Post survey said:

In direct opposition, KnowBe4's survey reveals the opinions IT professionals:

It's the job of IT professionals to better understand and explain the long-term effects of this type of monitoring and the potential threats it poses to personal information and privacy, says Stu Sjouwerman, Internet security expert and founder of KnowBe4.

"The general public is unaware of the ramifications an invasion of privacy can present – in the fight against terrorism and security threats, the government is potentially compromising sensitive personal information," Sjouwerman said. "The cornerstone of security is privacy and the [NSA's] practice is essentially robbing the public of that. What would happen if hackers get ahold of [personal] data?"

Sjouwerman maintains that it is the responsibility of IT professionals to ensure that the fight against terrorism does not come at the sacrifice of American privacy. Sjouwerman advises IT professionals to consider three points when weighing the pros and cons of potentially invasive monitoring programs:

Sjouwerman said citizens and companies should limit the amount of sensitive information shared online via email or social networking sites.

"Anything posted online, or even shared over the phone, can be a detriment to your personal security," said Sjouwerman. "Being cautious, maybe even overly so, will pay off in the long run. Anything that gets posted on the Internet essentially stays there forever."

In addition to responsible online practices, Sjouwerman suggests Americans invest in security awareness training for their entire families. Knowbe4 has primarily been in the business-to-business market, but noticed that American families were also becoming susceptible to security threats, such as stolen identities and cyber-attacks via online banking and social media